From We Need to go Deeper Wiki
(Redirected from Tutorial & Strategy)
Jump to: navigation, search 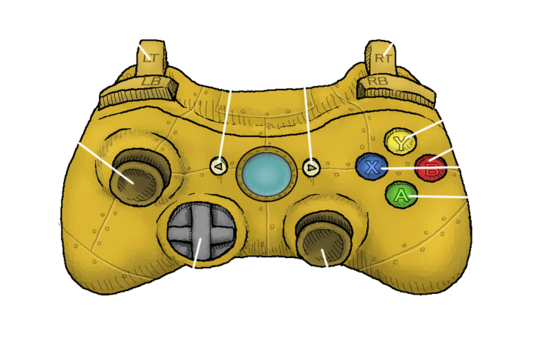 The submarine layouts can be seen after clicking one of the current submarines, each highlighted area will be referred to in the following sub-categories.

Each console has a unique symbol and should be easily recognizable.

Exit and enter the submarine once a cave is entered.

At the moment always using 3 speed and one shield is the most effective strategy no matter the player count or sub. This strategy is practically forced after the first cycle. Therefore the below strategies will be more traditional. The lights also may be optional for some players which have very bright screens, yet it's still heavily recommended to turn them on when needed.

The Cave Generator at work